The June season of Hearthstone finished last night, I didn’t make it to legend after all.

I hit rank 3, my best rank ever so far. July is my last chance. I understood a couple of things looking at my stats for the end of June. 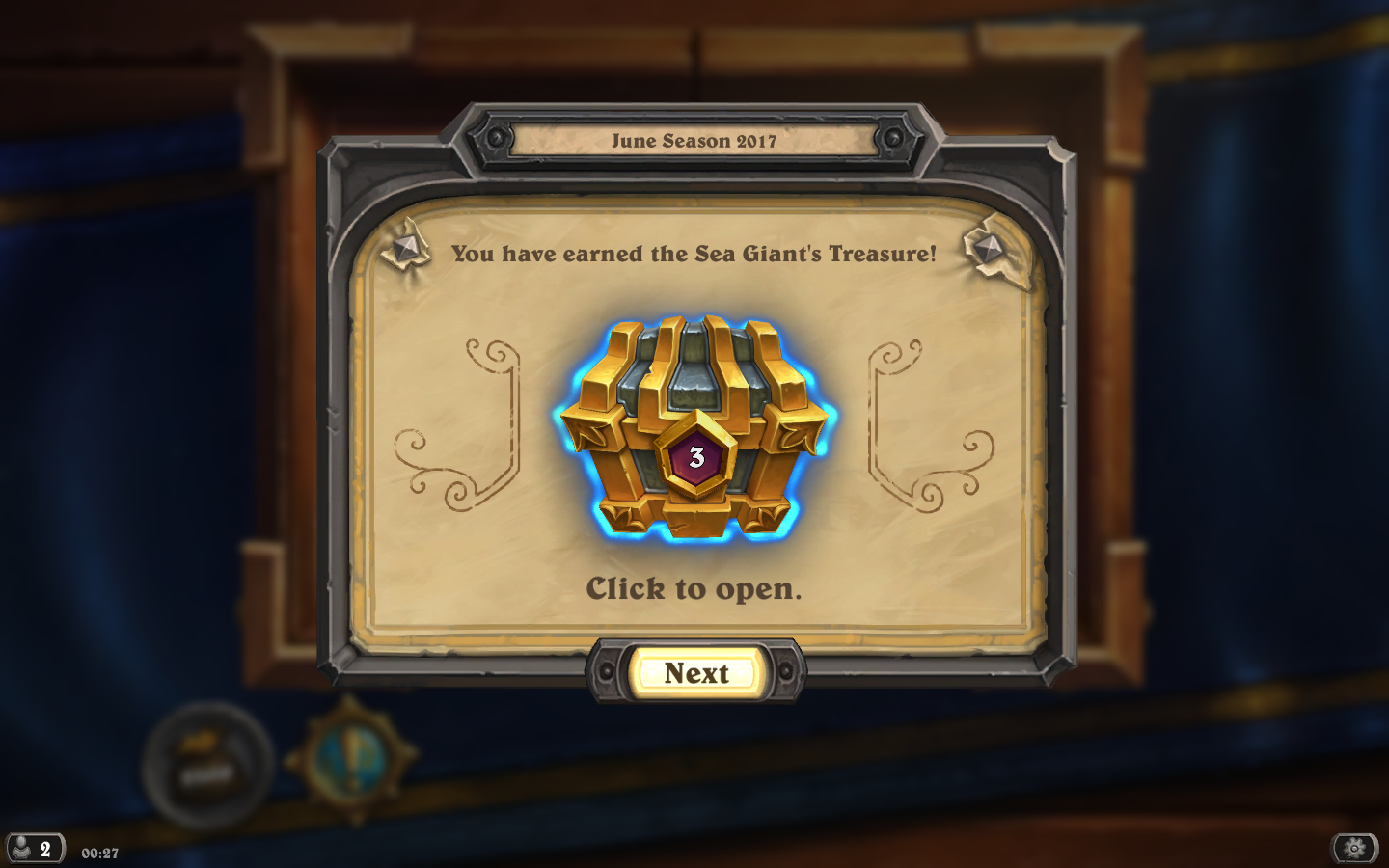 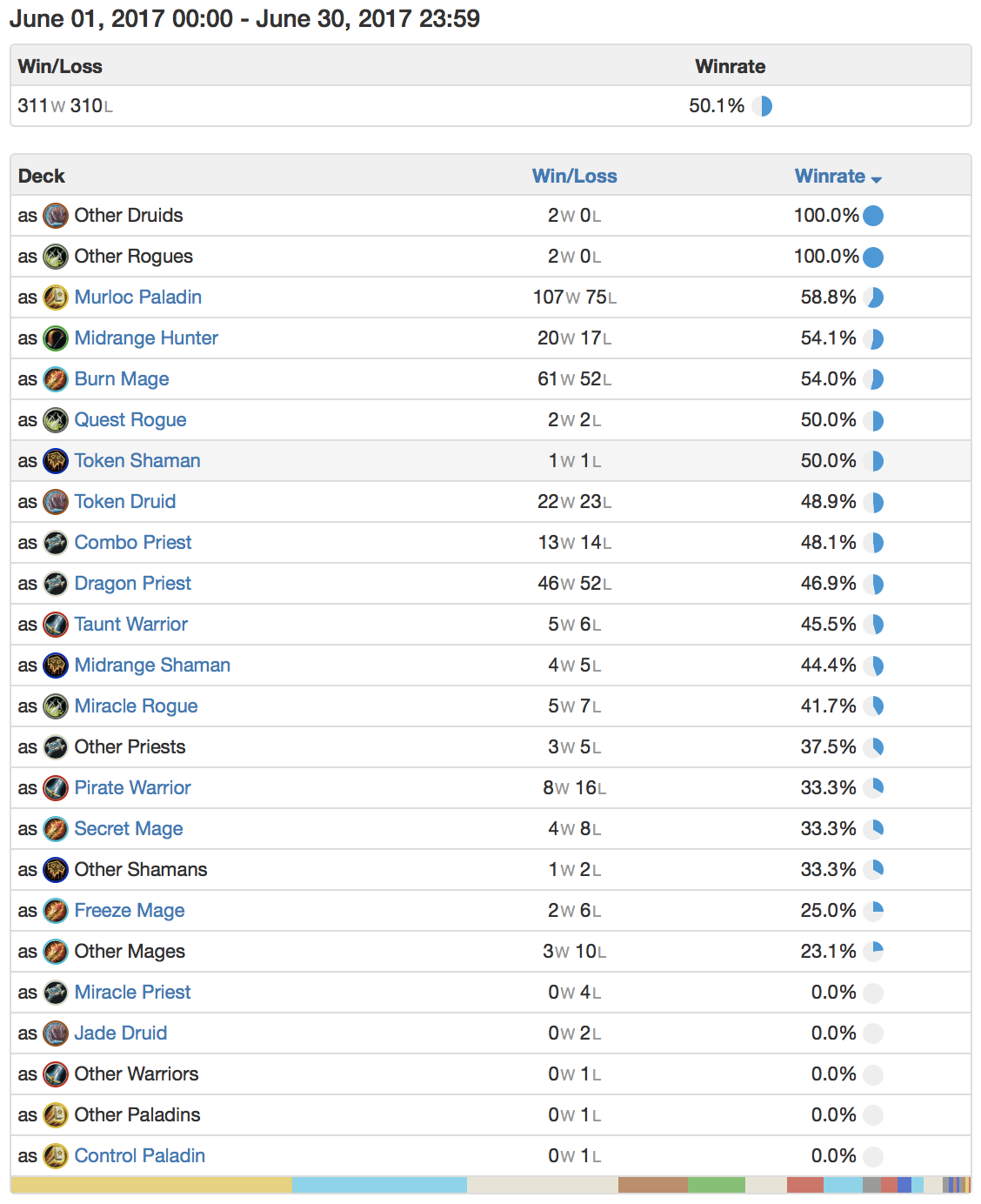 Lesson one: practice, practice, and practice again with one deck as soon as it seems viable, but keep an eye on the stats to avoid decks playing lots of games with a deck that doesn’t work as I did with one version of the Dragon Priest…

Lesson two: Do not underestimate how hard it is to progress after rank five, I actually think that unless I hit that rank by July 10th at the latest, my chances will be very thin to succeed at the end of the month. The main reason for that being that I can only play so many games in one day, even if I have the time, as after a while I lose focus, and I don’t enjoy it anymore, which defeats the purpose.

The rank achieved allowed me to start July at rank 17, and today I played a bit, and did ok, ending at 14. Now things get serious as the players who reached legend last months started at 15…

Paolo is a modern nomad: after Italy, France, and Switzerland, he now lives in Vienna, Austria from where he works on Automattic's Jetpack and .blog products. Passionate photographer, he also dedicates his free time to his family, cats, and hobbies. Working remotely since 1994, managing distributed teams since 1998, he firmly believes that remote work is the key to peaceful coexistence for 10 billion humans.

View all of Paolo Belcastro's posts.