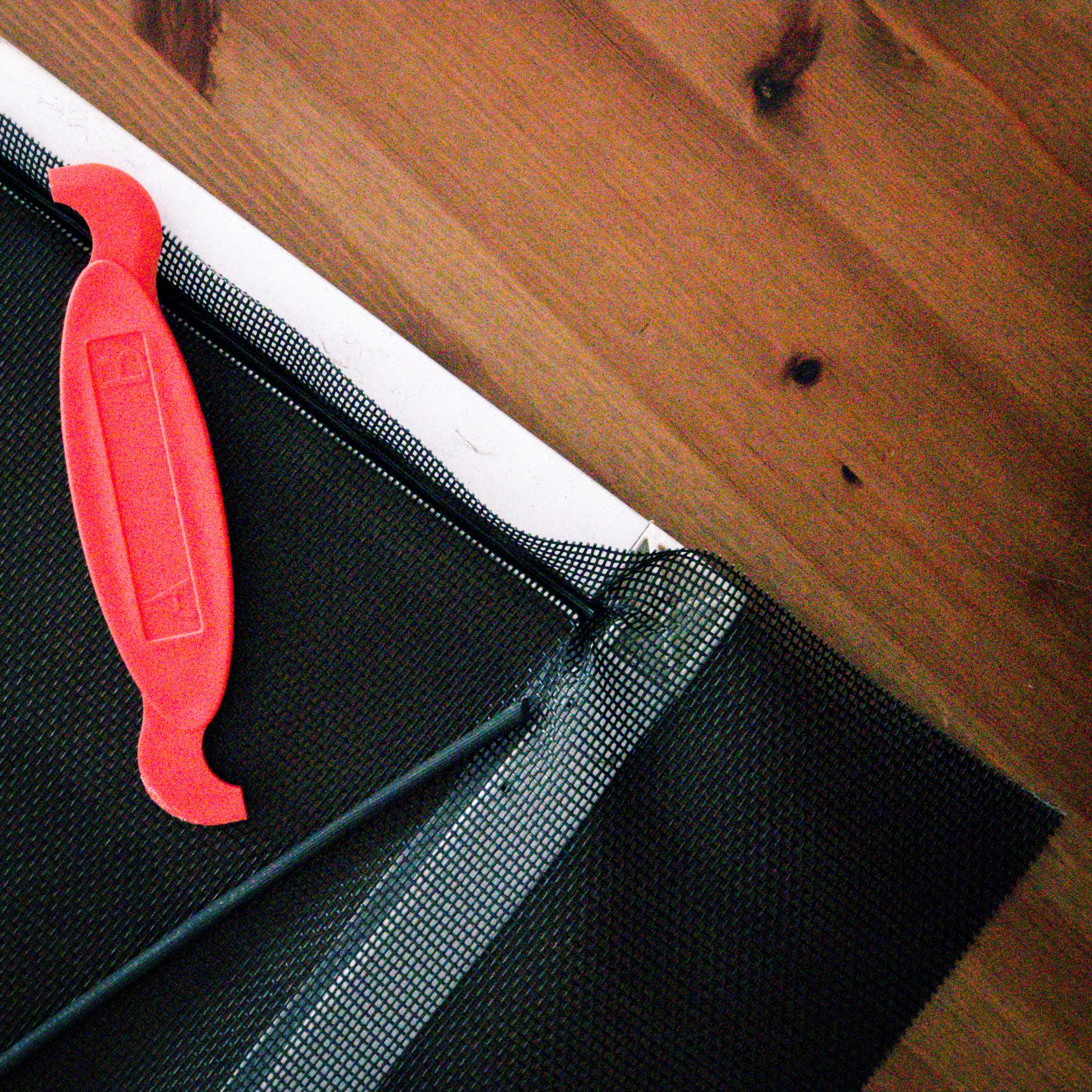 Today’s the end of the second weekend of my sabbatical, and as I unilaterally decided, the end of “Phase 1“…
The assiduous reader will notice at this point that I never mentioned that there would be “phases” during this leave. Well, guess what? That’s one of the privileges of sabbaticals: you get to make the rules as you move forward!
So, what was this “Phase 1” that just ended? It was something I needed: two weeks of true nothing, just recharging batteries after what was probably the most intense year of my professional life. In the last two weeks, the only goal I tried to reach was based on a video game.
It was good, I feel much better, but it’s also as much as I can take of doing nothing, hence the beginning of “Phase 2”.
I am not entirely sure about what this phase will look like, I know I want to make a few changes, among which going out a lot more, doing all the little things that I postponed in the recent past, from home maintenance to doctor appointments, from eating better to ride the bike again.
There isn’t a better moment to start with a good idea than right now, so today I applied the new principle and repaired two windows screens that we got installed a while ago to keep our cats safe when the windows are open.


I actually picked up recently two rolls of a much better net, made of fibreglass, that is supposed to be at the same time pet-proof and stop insects. Time will tell if it’s either, both, or neither, but at least it looks much nicer. 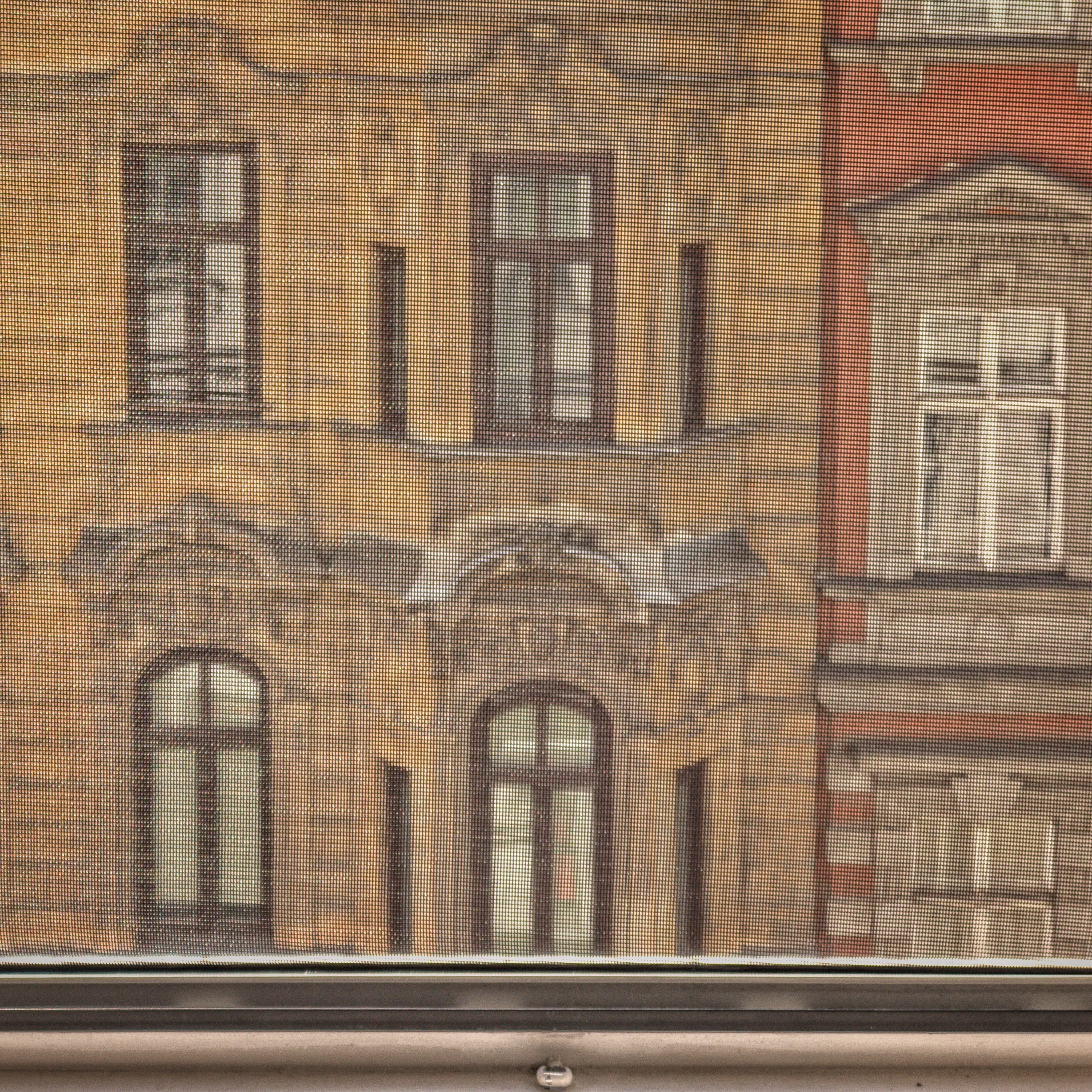